A number of Mexico Tigers girls swimmers will represent the district at the state meet this weekend to cap off another successful season for the program.

The Tigers who qualified for the meet, which will be held Nov. 19 and 20 at Ithaca College, include Alexa von Holtz, Riley Baxter, Carolyn Zedack, Abby Hinman, Evie Fontana with Payge Tubolino and Abby Hinman as alternates for the competition.

The Tigers will compete in the state 200 medley relay, 200 free relay and 400 free relays and von Holtz is in the 200 individual medley and 100 butterfly.

Mexico was 7-3 in dual meets this season and finished as the Section III Class B runner-up behind Jamesville-DeWitt by just one point. The Tigers were second in the Section III state qualifier, finishing as runners up for the Falwell Cup behind Fayetteville-Manlius. 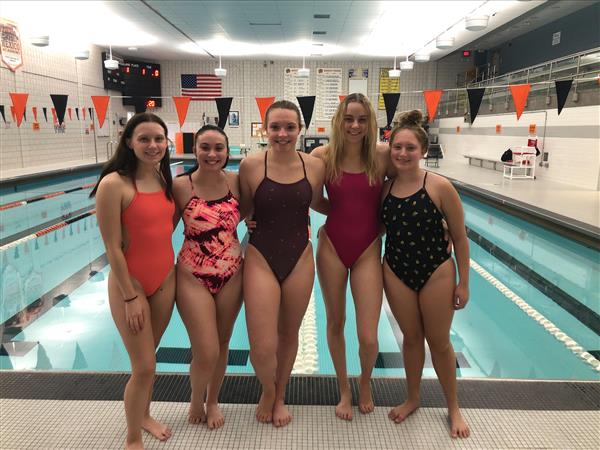