More than a half dozen honorees and a historic Tiger team were inducted during the Athletic Hall of Fame Ceremony on Friday, Oct. 8.

The inductees were first introduced prior the Mexico Tigers varsity football game on the same day before the district unveiled plaques for each honoree on their Wall of Fame. Then, a ceremony and reception was held for families and friends in the high school's gym. 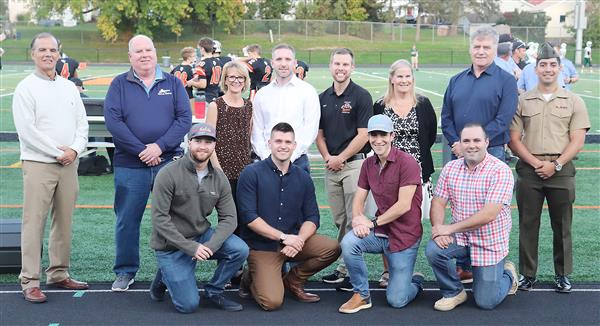