A familiar face at Mexico High School has been chosen to lead the historic institution as principal after 18 years with the district.

James Busco, who most recently served as the high school’s assistant principal for 11 years, was announced as the principal just before school started after. He was the interim MHS principal since the start of summer vacation.

“Mr. Busco has supported the MACS family for many years and is an integral part of our success,” said Runner. “We are proud that he will now be leading the high school.”

During his 18 years working at MACS, Busco was a special education teacher between the high and middle schools for six years, an administrative intern for one year and assistant principal in the high school for 11 years.

Busco earned his bachelor’s degree from Cornell University’s School of Hotel Management, a master’s degree in special education and elementary education from Le Moyne College and an advanced study certificate from SUNY Cortland.

He is also a central New York native, as Busco was born in Liverpool and still resides there today. He graduated from the Liverpool Central School District.

When asked about his new role, Busco thanked the Board of Education and superintendent for their trust, and said he was very excited to be working with the “amazing staff” at Mexico High School.

Despite the lingering pandemic as school opened, Busco is confident the learning community will persevere.

“We are still facing the effects of the pandemic, but we are going to get through this,” he said. “Don’t forget that tough times don’t last, but tough people do. The staff will be there to help the students through these tough times.” 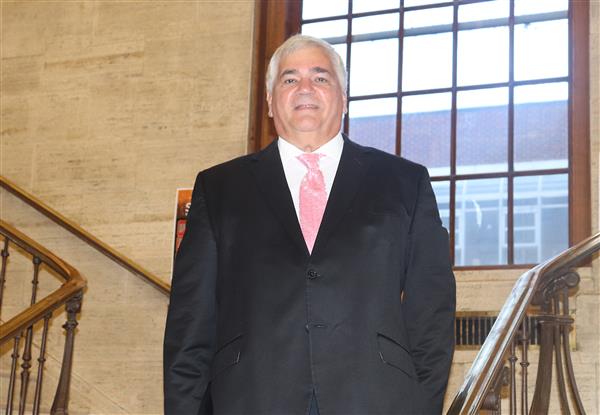